As the harsh, high-level difficulty mode, harder than Hell difficulty level known as Inferno, revealed, Diablo and his minions will strike the most extreme player in Diablo 3. A larger suite of powers in Inferno was set. Each monsters you met will be even tougher. To be alive in this hell with only one life is a fighting and struggling way to go. 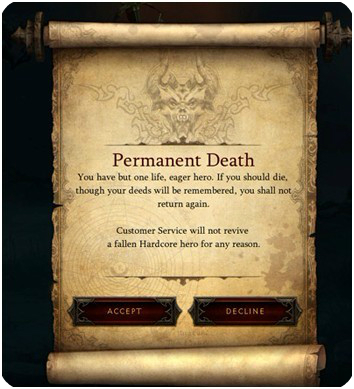 As a high-level difficulty mode, Diablo 3's Inferno difficulty is aimed at players who have their character reaching the level 60 cap, said Blizzard Entertainment game director Jay Wilson. They can begin the Inferno difficulty only in level 61. They will meet challenges of enemies a that are of even higher levels. The level for monster in Inferno will be at least level 61, to make Diablo 3's hardest difficulty setting an overwhelming and uphill battle. Expect a tougher game across the board, with broader than ever challenges even for the most skilled demon hunters. Monsters will be stronger in health, damage, resistances and aggression in Inferno. Small mistakes will lead you to death.

So with the only one life, how can you live till the end to kill the Diablo?

First, always be prepared. You will find yourself struggling because you carried resistless and non-damaging items. Equipment is king in Diablo 3. Keep good gear with you before chasing your enemies. If your gear isn't within a few levels of your character, take some time to shop vendors, farm content, and check the auction house (RMAH is not released yet) for new better items. Besides, get enough potion for keeping kiting.

Be cautious. Beating down monsters is exciting but you should be patient. Slow your movement, keep in a safe position that is available for killing mobs while they aren't able to touch you, and when making damages, use skills to down the monsters, slow them, trap them and stun them. But skills needs cool down time. Keep the emergency one always available. Wait for its cool down time after one skill is used. So you can use it when it is needed. And if you are surrounded by stacks of monsters, It's better to run before they kill you.

Be methodical and smart. Skills are important. But not every skill that you learnt will do efforts in Inferno mode. Some of them are useless for your fighting. Choose the one that makes sense, that could help you beat down monsters quickly. The faster you kill them, the less damage you will suffer from them. If it feels hard of some play, You could try several times for how to kill things faster and in larger damage, and make your strategy. But, there is a thing you should remember that, in Diablo 3, the damage and strength of your enemies will increase while the number of players added. As you could imagine, how hard it will be of killing monsters in group in Inferno mode. So be considered, multi-player feels more difficult than solo. 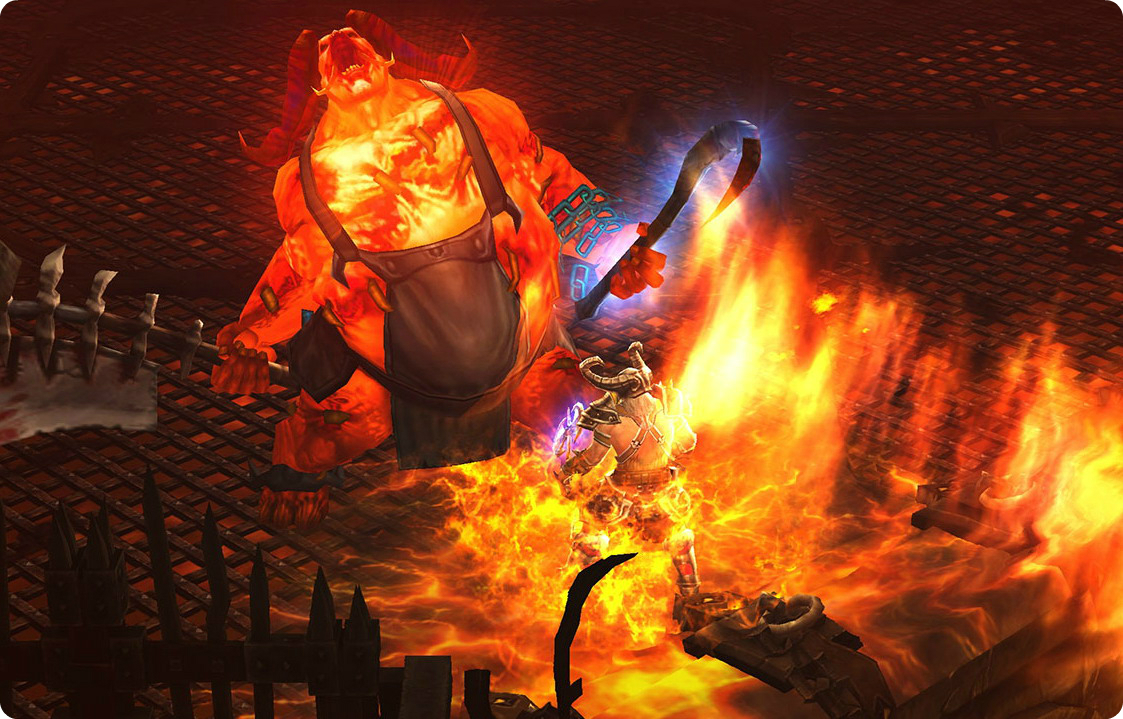