ArenaNet announced the final server list of Guild Wars 2. And having just passed anther tress test on August 15, the game is getting more and more close to its final launch. Many of you may have already started to think about which race to choose. It's not an easy thing even to choose from only 5 races without faction. So we have gathered some information about Guild Wars 2 races to help you making decisions. 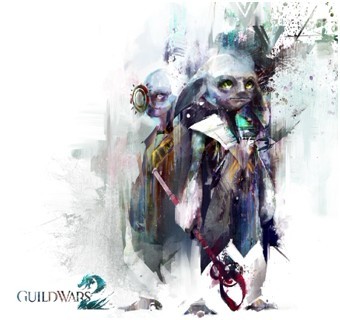 Guild Wars 2 has set a strange appearance for the Asura. But they are interesting, meanwhile are incredible talented technicians. They have powerful minds in their small body. They build robots and create tools by using their knowledge. If you are fond of intelligent things, like win a chess tournament rather than deadlifting 800 lbs, you are probably more suitable for the Asura. They are the cleverest.

The Asura has the ability of:

Summon 7-Series Golem – Summon a 7-Series attacking golem to fight for you.

Summon Power Suit – Summon a Power Suit which you or your allies can enter and use to combat enemies. 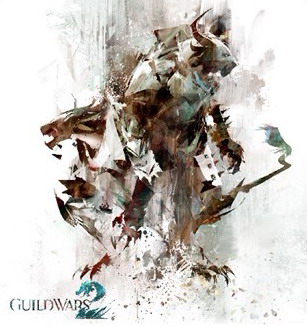 They run and roar in the land of Guild Wars 2. They are the Charr, furry large kitten but menacing. This race is like to be born for fight, to beat down enemies. Tempers and angers make them stronger. The Charr have overcome hardship, fought to take their land back, and then revolutionize technology in ways no one thought possible. This bloody race will pay anything for victory.

The Charr has the ability of:

Battle Roar – Let out a battle roar, giving fury and might to nearby allies.

Shrapnel Mine – Scatter a mine that cripples and bleeds enemies. 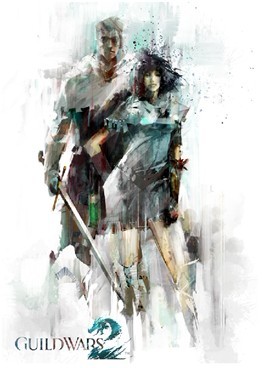 Human used to live on the land of Kryta. Now they have to fight for this land with their strong spirit and brave heart. Compared with other tree-like or fuzzy animal races, the Human is the most normal yet proud race. Though they are not physically strong as the Charr, or clever as the Asura, they have powerful spirit. We can guess that most players will choose Human, which is still considered as the main race in Guild Wars 2. This is the race where hero will come.

The Human has the ability of:

Prayer to Dwayna – Beseech Dwayna to restore your health.

Prayer to Kormir – Beseech Kormir to remove 3 conditions from you.

Prayer to Lyssa – Pray to Lyssa, granting a random boon on yourself and a random condition to target enemy. 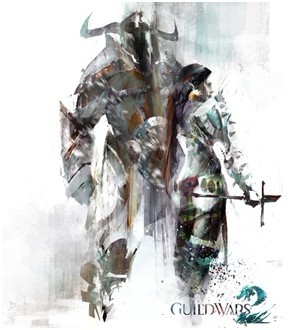 The Norn are giants. They are tall and strong with muscular body. The Norn has the ability of immunity, especially for frostbite. They can survive from horrible wars and never lost one fight. If you choose the Norn, you can be your own leader. You can be fearless, driven and dependable. While being immortally stronger than other races, the Norn still hold a belief of their spirit, which makes them unlike the crucial Charr. By following the path given to them by the great spirits, the Norn will benefit with amazing strength and wisdom as tools to aide them in their hunt.

The Norn has the ability of:

Call Owl – Call upon an owl to attack and bleed your foe.

Call Wurm – Summons a wurm to fight for you.

Become the Bear – Shape-shift into a Norn bear form, replacing your weapon. 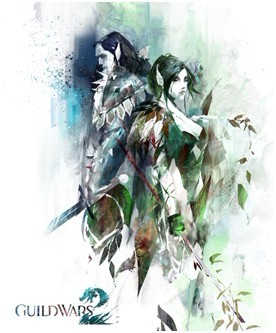 The Sylvari is the most unique race that ever existed in MMO, not only in their green-tree-appearance. This one is the most peaceful race in Guild Wars 2. Being awakened from Pale Tree with talented knowledge, The Sylvari will travel and seek through the land of Tyria. These noble beings will conquer enemies and meet allies during their exploration of curiosity.

The Sylvari has the ability of:

Grasping Vines – Target foe becomes entangled by vines, and is unable to move until they have been destroyed.

Seed Turret – Create a Seed Turret at targeted location which will attack nearby enemies.