Pokémon Go, the location-based free-to-play game that has taken the iOS and Android app stores by storm, allows players to use the original 151 Pokémon in real-world locations, as Google Maps data turns parks, shops and churches into places where you can capture, train and battle creatures. 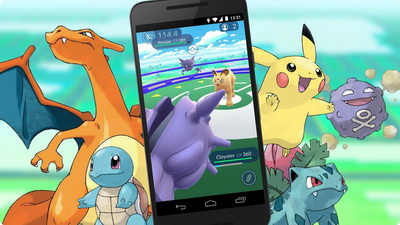